I hope you enjoy the latest story. As with the others, I will have this up for a week to read absolutely free. Afterwards, the story can be read in its entirety on most e-book readers. Thanks. 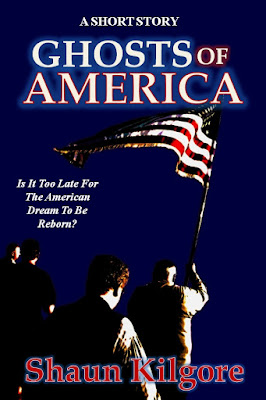