Challenge Story #5: The Fall Of The Witch-King

Here it is folks, the latest of my short stories. I am currently writing another tale about Fendreg Of Senagra, but this was the first of the warrior's stories. Lovers of Conan the Barbarian may enjoy The Fall Of The Witch-King. 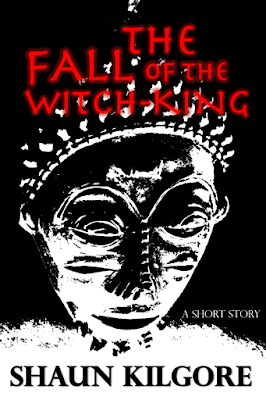