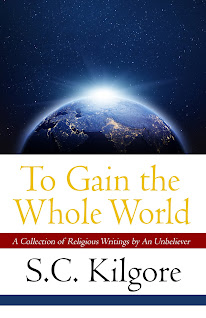 To Gain the Whole World: A Collection of Religious Writings by An Unbeliever
Founders House Publishing, 2021
To Gain the Whole World contains various essays on a few key topics of Christianity as well as fresh look at an older, more comprehensive study of the doctrine of Original Sin written while a believer from the perspective of an unbeliever.
These essays chronicle certain parts of his journey away from faith and his continuing quest for truth using far more reliable means of investigation like reason, logic, and evidence-based methods rather than faith.
Writing as Shaun C. Kilgore: 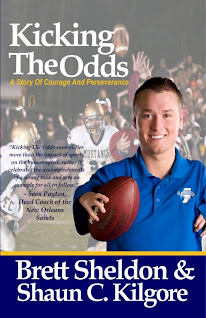 Kicking The Odds is the story of Brett Sheldon, a young man born with a birth defect that left him with short arms. In it, he talks about growing up, learning to overcome the obstacles and preconceptions of others, and how he excelled in athletics and in life. Brett gained notoriety as a high school football kicker going so far as to break his school's kicking record. He also received other acolades and awards for his roles in various sports. Then he moved on to college football, first playing for Franklin College then was forced to sit out of the game while attending Purdue University. After a year away from football, Brett received national attention as a walk-on for Indiana State University's football team. Soon after, Sheldon appeared on the nationally syndicated television program, The Dr. Phil Show. Kicking The Odds is an inspirational book, a story about seizing opportunities when they come and knowing that it takes determination and strength of will to succeed. Brett's story is one of courage and hope. 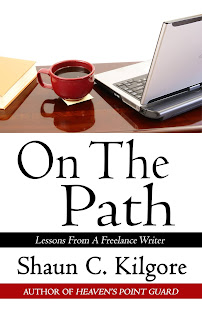 On The Path: Lessons From A Freelance Writer
Founders  House Publishing, 2012, 2020

On The Path: Lessons From A Freelance Writer is a short book that shares some of the knowledge, tips, and experiences of a freelance writer. It is a good resource for beginners and veteran writers alike who might like find something valuable from a professional writer further down the path. 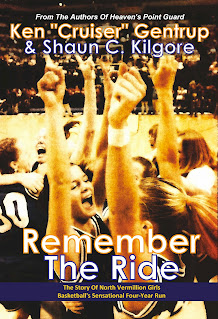 From 2000 through 2004, a small Indiana high school's girls basketball program engaged in an amazing four seasons of play. Led by Coach Ken "Cruiser" Gentrup, the North Vermillion Lady Falcons and assistant coaches reached unimagined heights. In 2002, Gentrup led his girls in a race to the top, ending with the Class A State Championship crown and other titles to their credit. The team returned to defend their title in 2003. Along the way, the Lady Falcons broke records and took their school and the fans on an amazing fifty-game winning streak. Remember The Ride is their story, the story of a group of talented young women who achieved big dreams by putting all of their ambition and skill to the test. The Lady Falcons made history and drew together the people of their community and others and took them on one memorable journey. Remember The Ride, written from Coach Gentrup's perspective, offers fans and newcomers alike a chance to glimpse the story anew and get some inside perspective into what it took to make high school girls basketball history. 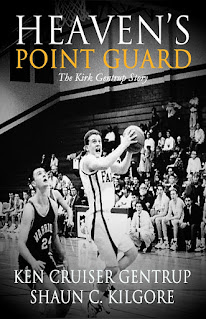 Heaven's Point Guard is the story of sixteen-year-old Kirk Gentrup, popular student, star basketball player, and all around great athlete, who was tragically struck by lightning while on the baseball field in 1995. Written from the perspective of Ken "Cruiser" Gentrup, Kirk's father, the story includes many stories, recollections, and messages from those who knew and were impacted by Kirk's example in the sport he loved and in his community. Heaven's Point Guard is both a memoir of Ken's attempts to cope with the loss of his son and a testimony to Kirk's enduring legacy in his school and the community. 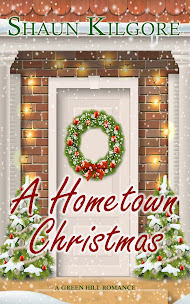 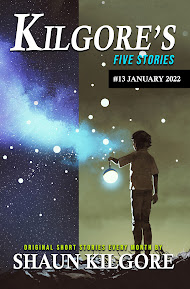