Well, I've been busy moving a couple of projects to publication and haven't had time to write much here. The writing does continue and I'll talk about that again soon in my Writing in 2015 series.

So, with out further ado, here are the book releases for this month: Brandin Stormborn, the son of a god, a living legend and hero of the realms, returns to the kingdom of Belandria by sea. Years ago, the demigod lived among the kingdom's people, using a different name to hide his true identity. While serving as a merchant's guard, Stormborn, known then as Brandell Shay, incited a revolt, the infamous Casteny Revolt.

His youthful zeal cost hundreds of people their lives. He fled as a criminal carrying his guilt with him. Now, Stormborn returns to face justice and pay back the debt. But, a chance meeting with a young woman named Natya drawns him into a battle with a vicious creature named Oracandus who's been terrorizing the city of Ravenhold. 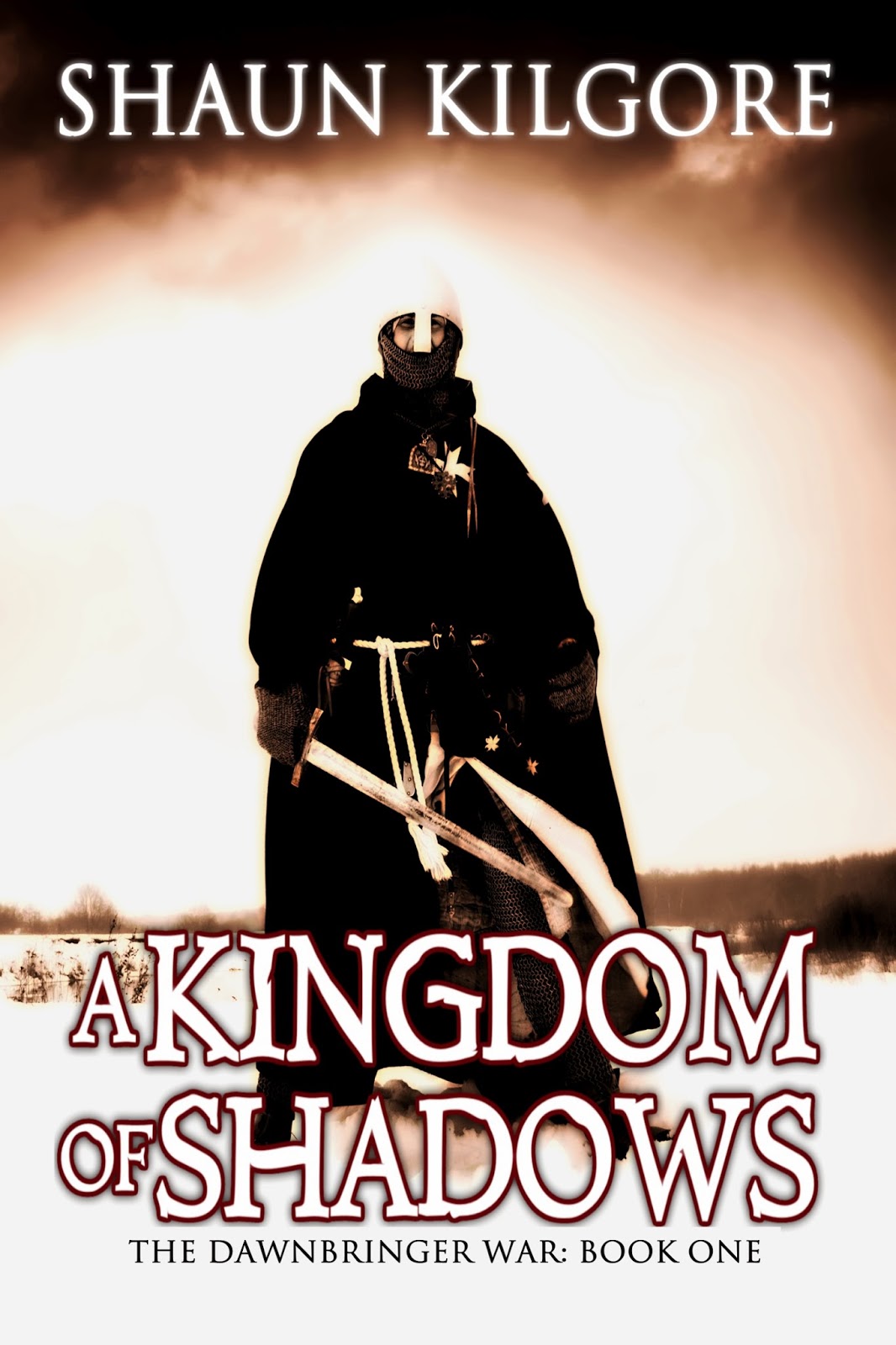 A KINGDOM OF SHADOWS (NOW IN PAPERBACK!)

The great contest is days away. Alan Serandos, an ex-soldier with no future prospects and no hope, plans to win. The prize: The hand of Princess Mariel and a place in the royal family.  Meanwhile dark forces have plotted to disrupt the contest and by doing so threaten to topple the kingdom of Calos. An ancient pact will be broken and Mariel will find herself a pawn in a greater game of noble houses and malevolent magic.

So, go check them out. Both are available as ebooks and trade paperbacks.