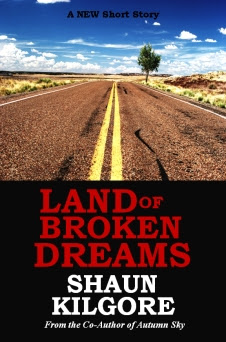 I can help you with your writing, editing, and proofreading needs.