Challenge Story #7: Whispers In The Dark

From this point forward, I'm dubbing this day, FREE FICTION FRIDAY. It will be my goal to have a new short story for you, dear readers, each and every week on this day. Today's story is called Whispers In The Dark. I hope you enjoy it. 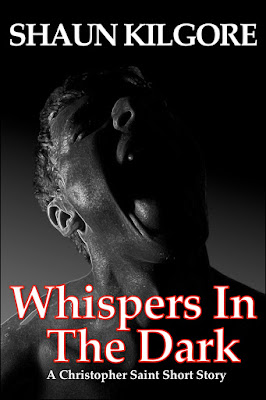